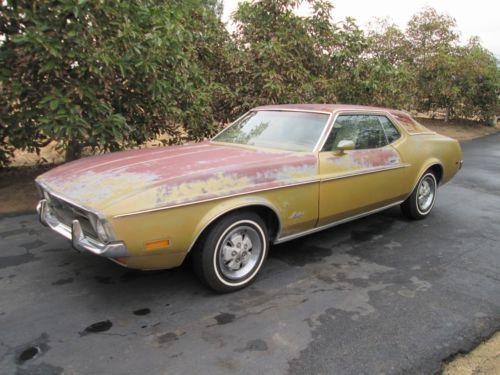 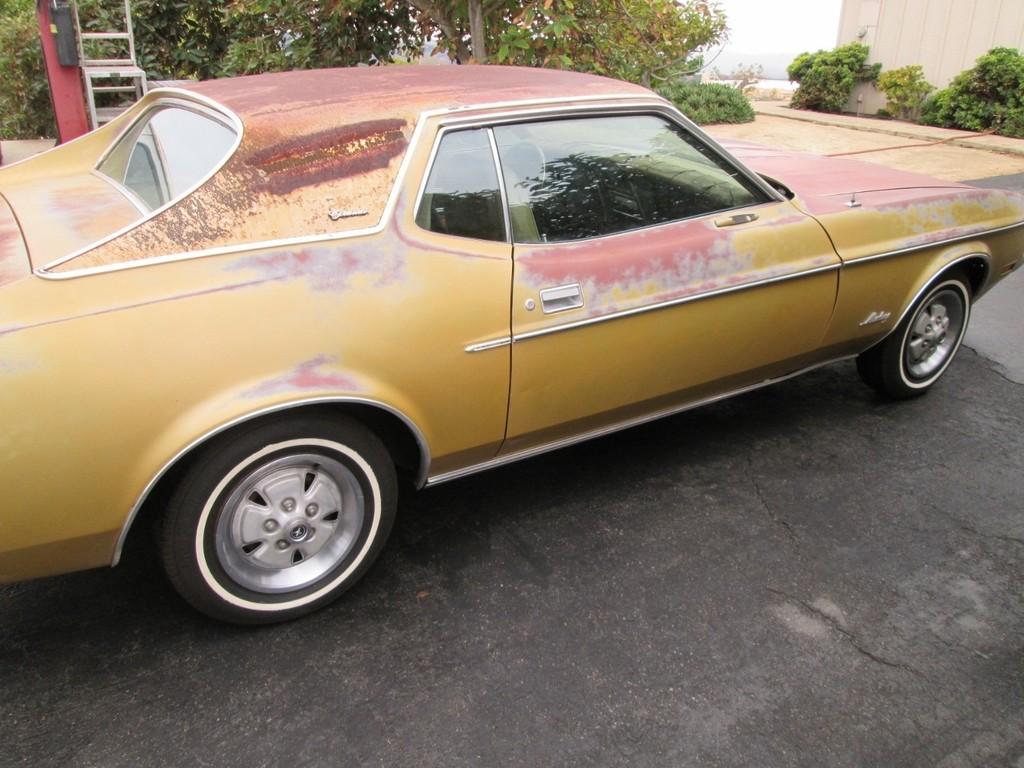 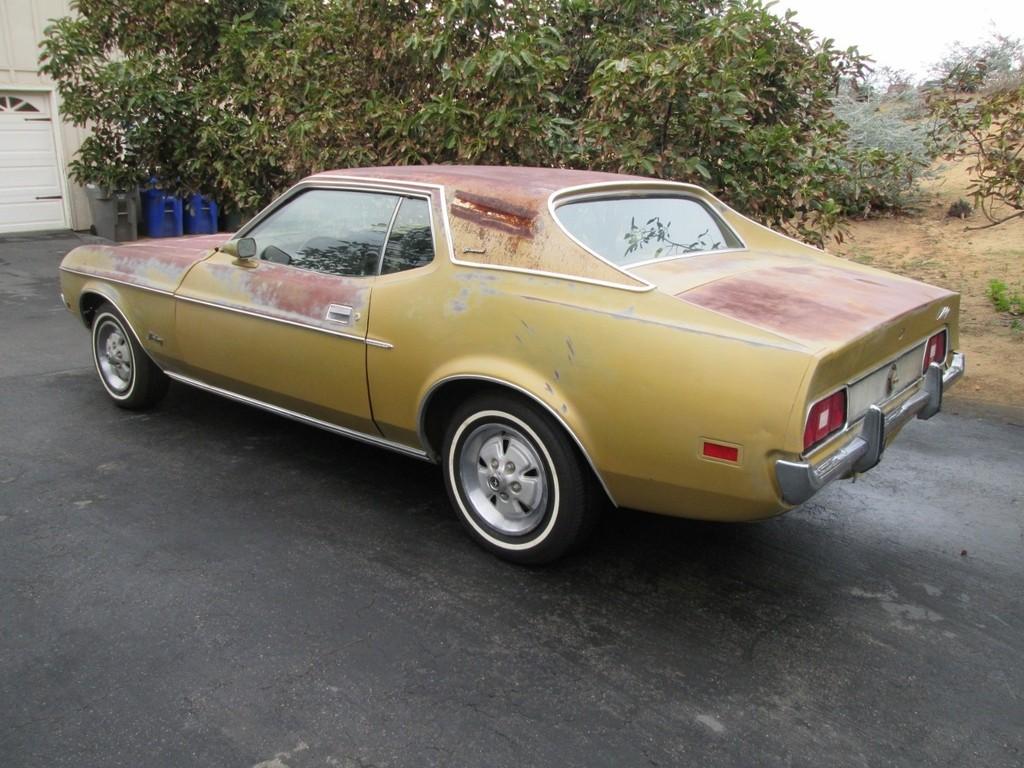 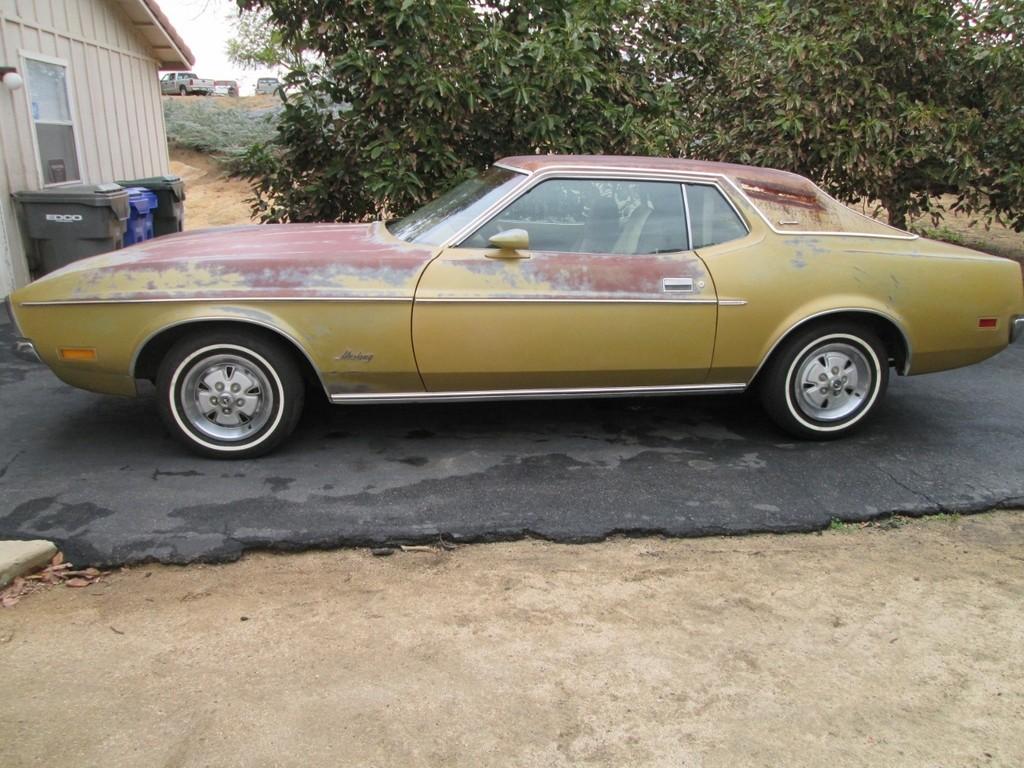 You’re looking at a 1972 Ford Mustang Grande.  The car was purchased new in La Mesa (San Diego), California at Drew Ford which is still in business today.  It is rust-free and still retains the original paint.  The vinyl roof material fell off a long time ago.  Most of the time under a vinyl top you have major rust issues.  Not the case here.  The roof and window areas are in great shape; surface rust only with no scale.  It looks ugly in the pictures, but the roof is not soft and is not rusty.  The car lived in the desert (Borrego Springs) most of its life.  Cars from that area are dry and rust-free.  The only major things that are not original on the car are the aftermarket radio and the tires.  Everything else is pretty much the way the car left the factory.  It even has the original exhaust and muffler.  The car came with these options: power steering, power disc brakes, air conditioning, front and rear bumper guards, remote driver side mirror, and vinyl top.  When I picked up the car it had been sitting.  Since then I have done the following: put on a set of good used tires, changed the oil and filter (pulled the distributor out and primed the motor before starting), installed a new gas tank (it will need a new sending unit which is easy to change because it’s on the side of the tank).  I replaced the rubber fuel lines, rebuilt the 2bbl carburetor and put a new fuel pump on it.  I also did a tune up on it; distributor cap, rotor, points, condenser, plug wires and spark plugs.  It has a good battery.  The windshield will need to be replaced.  It is cracked.  I leaned on the upper part of the grill and broke it.  I have all the pieces to fix it.  It could be glued back together.  The water pump  needs to be replaced (leaks).  And while that’s off, the radiator should be cleaned.  I changed out the master cylinder and bled the brakes.  They work but will need new rear drums, shoes and hoses up front.  The car stops fine but to make it a driver, I would fix these things to be on the safe side.  The power steering needs to be resealed.  The odometer shows 76,839 but I would guess it’s more like 176.  Actual mileage unknown.  I do have receipts for a rebuilt motor and from what I can figure out it has 40,000 miles on the rebuild.   It is a 302, 2V. 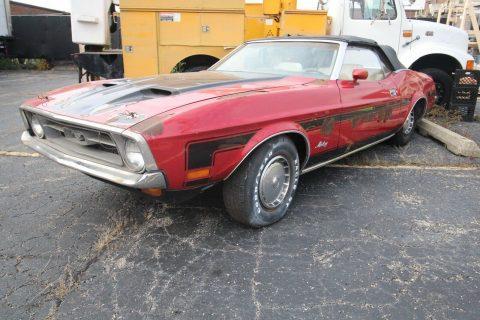 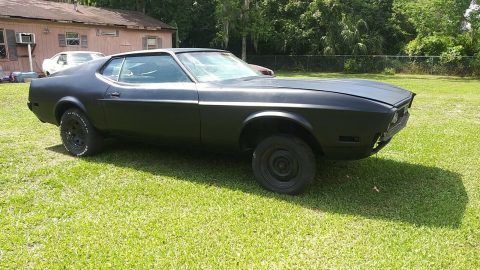 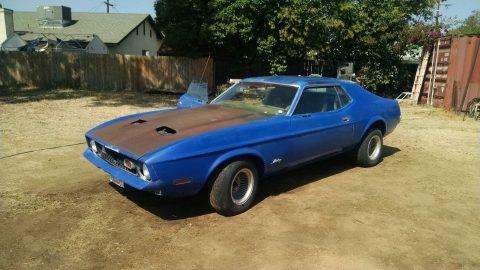 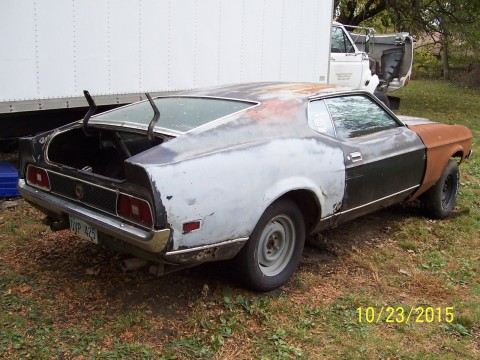 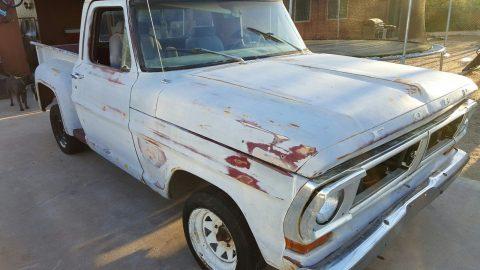 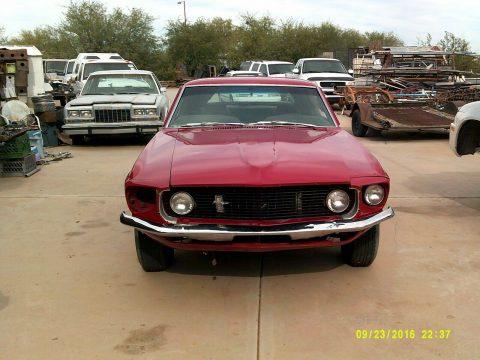 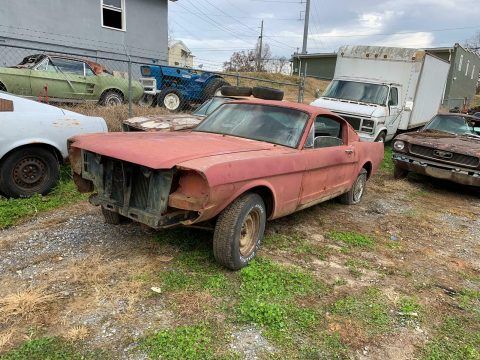 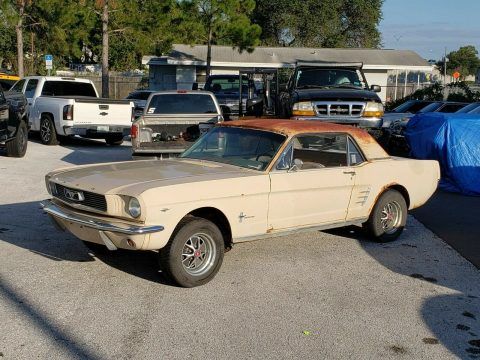 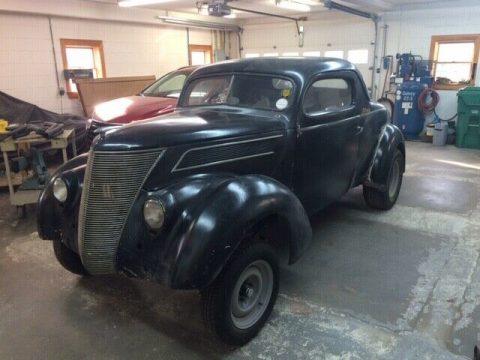 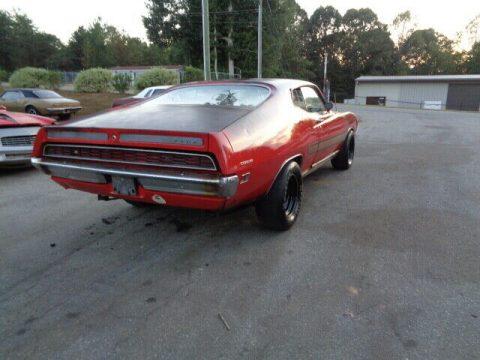 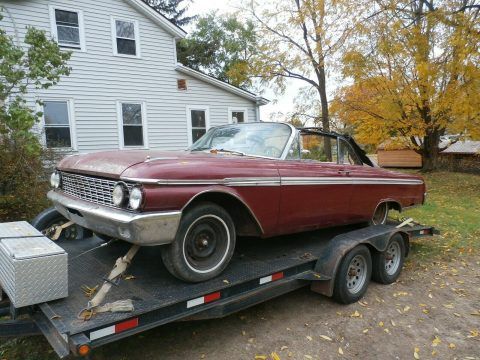 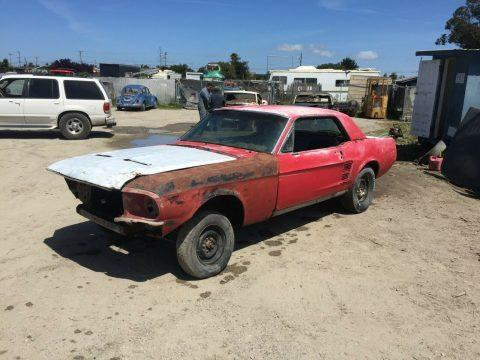 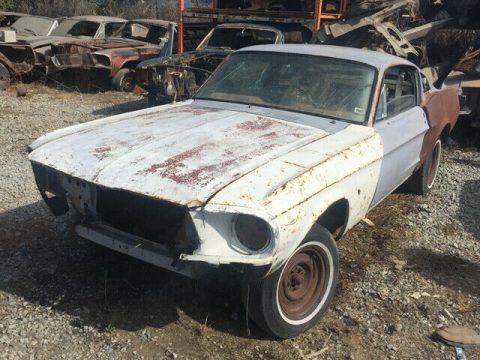 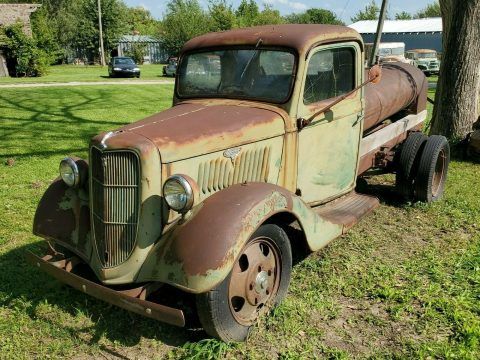 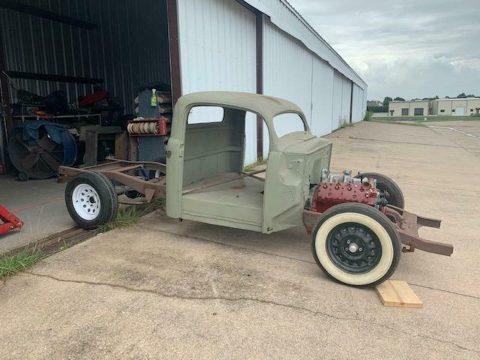 We love project cars! We curate the most interesting project cars for sale almost every day.

Do you share the same passion as we do? You are more than welcome to join us!

This website is not in any way connected to any of the brands or websites it links to.

This site uses cookies to deliver its services, to personalize ads and to analyze traffic.
By using this site, you agree to its use of cookies.
Learn more