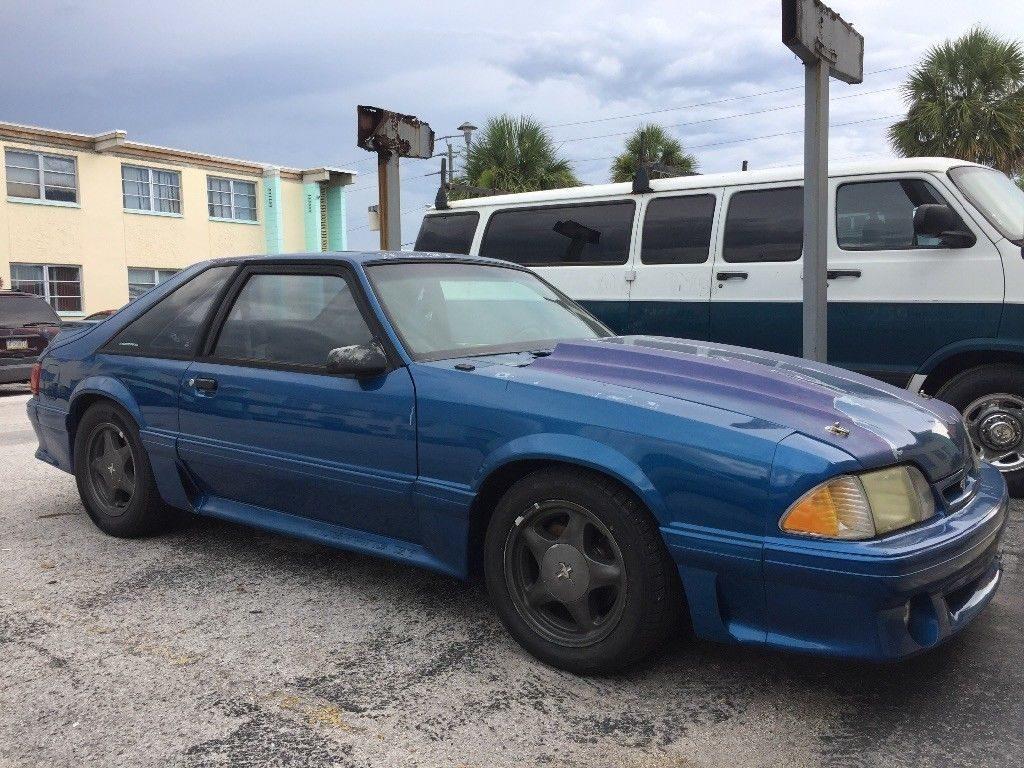 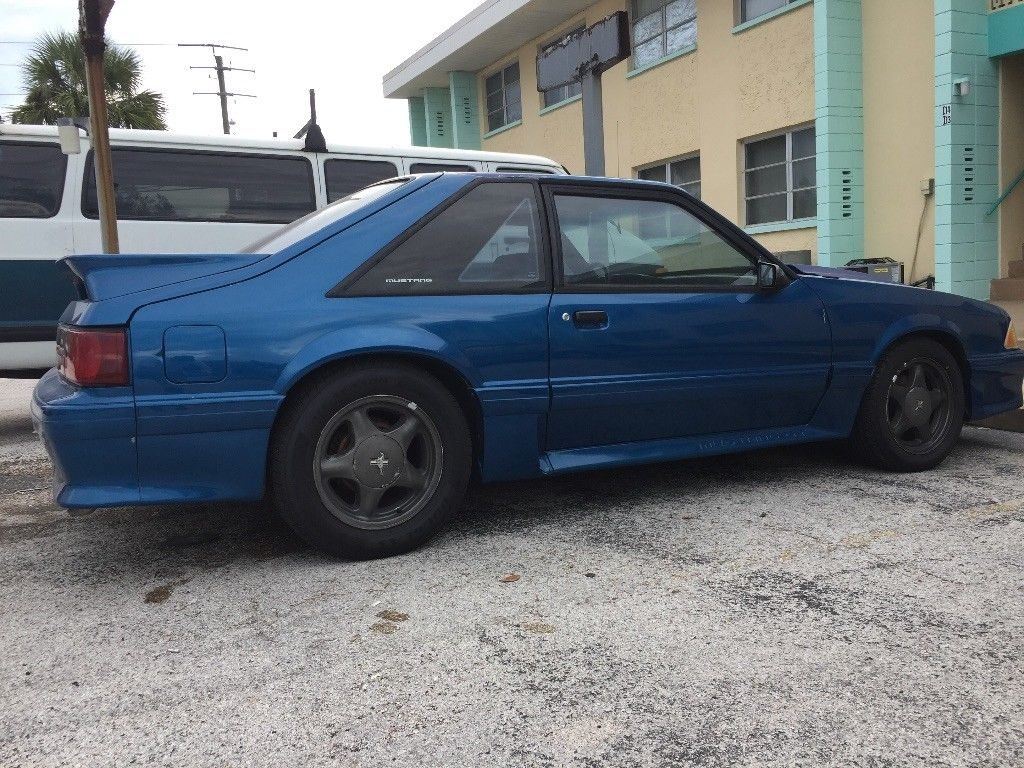 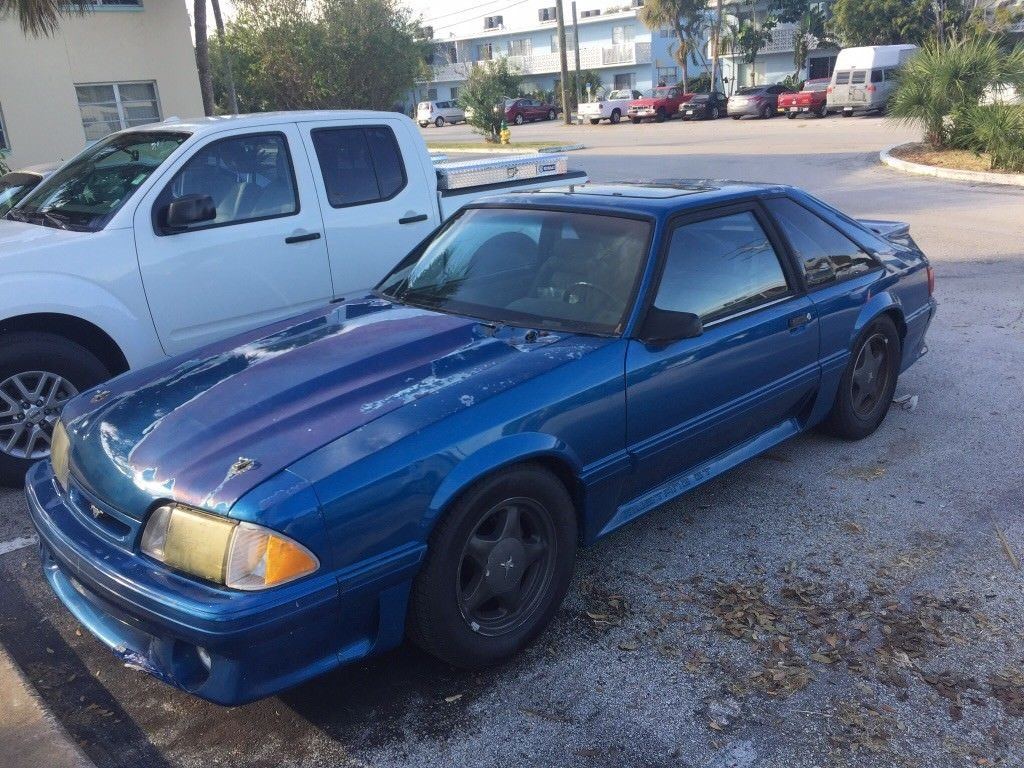 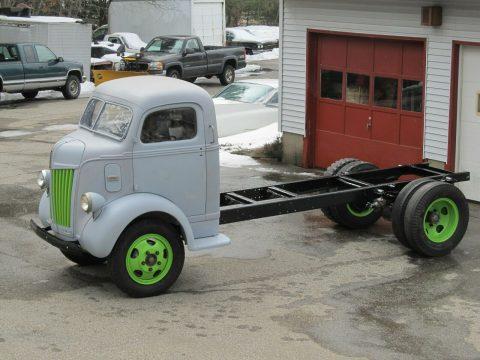 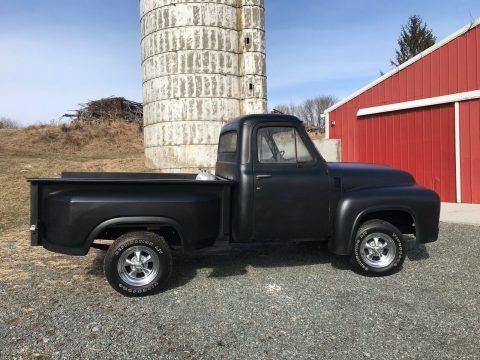 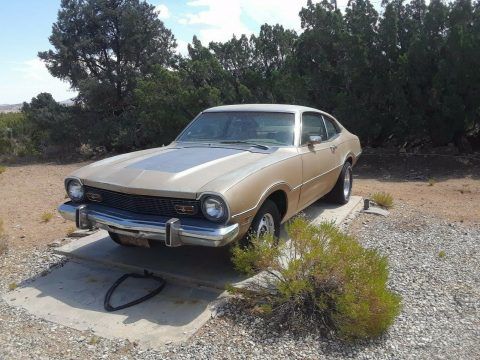 We love project cars! We curate the most interesting project cars for sale almost every day.

This website is not in any way connected to any of the brands or websites it links to. This site uses cookies to deliver its services, to personalize ads and to analyze traffic. By using this site, you agree to its use of cookies. Learn more