Up for Sale is a 1966 Ford Mustang Coupe K CODE High Performance 289 Restoration Project Car. The car came from an Estate and the previous owner started to restore the car at some point but because of health issues car was parked and covered for close to 10 years. As a result the floor pans and other parts of the body got rusted and will need to get replaced. The Pony two tone interior / Seats are all there but will need work / reupholstering, etc.

There is a clean NJ title with the car with the correct VIN# but for some reason although the car appears to be a 1965 from the Vin# the title has it as a 1966. It could either be a late 1965 that was registered as a 1966 or it was a misprint when the car had been registered at some point in its life.

The previous owner owned the car since the late 1960’s and it was passed down from his father based on the information we obtained (may also have an old registration). The car was matching numbers original until the owner decided to restore and took the car all apart.

You will receive everything shown in the pictures, there is some trim in the trunk and some parts, rear bumper, etc. Car seems to have the original rear end but we never found the original transmission for the car.

These cars are very rare to find and very sort after. the K-Code Mustang was a special -Edition Mustang Made between 1965 and 1967 that came from the Factory with a Special 289 High Performance Motor.

The “K” stood for the engine code on the VIN number of these Mustangs. The K-Code engine was first introduced by Ford in 1963 and was featured in cars such as the Fairlane and the Comet.

Each K-Code Mustang had a special badge on their front fenders that read “HIGH PERFORMANCE 289”. No doubt about it, the K-Code Mustang was all performance. In fact, K-Code Mustangs were not available with air conditioning or power steering. And you couldn’t buy one with an automatic transmission until the 1966 model year. 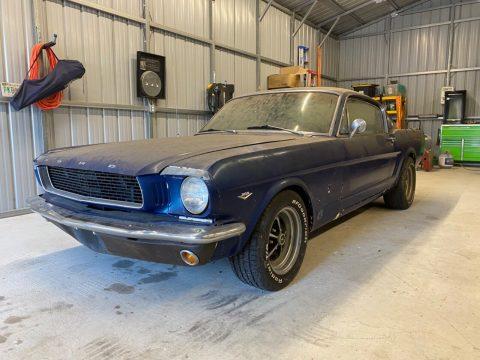 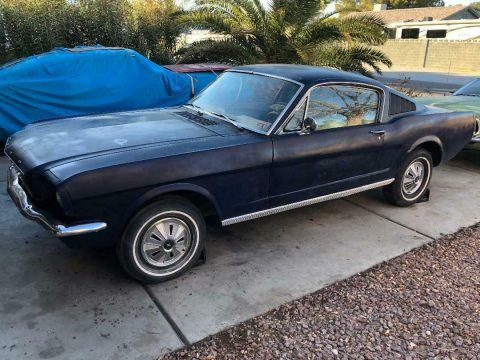 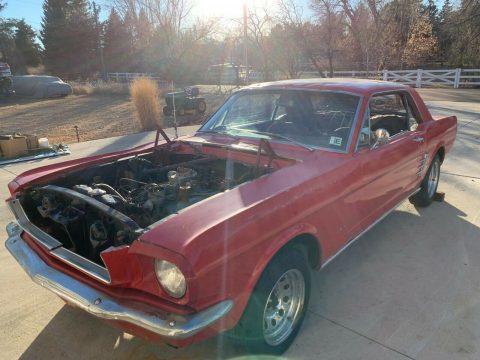 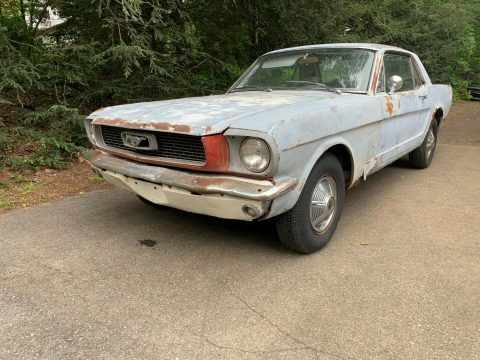 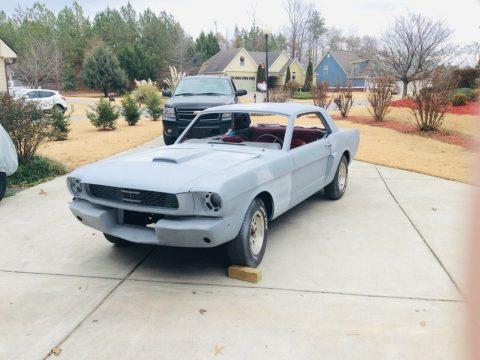